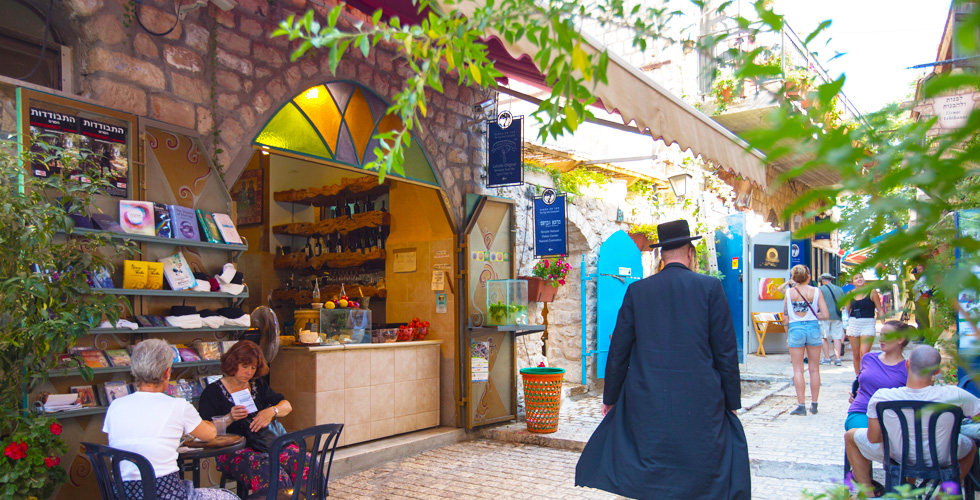 Where is is believed that Jesus' Transfiguration occurred

The Upper Galilee Region is a historical region located in the north of Israel, between the Mediterranean Sea, the Sea of ​​Galilee and the Jezreel Valley.

It has an area of ​​approximately 4,000 square kilometers, rich in fertile plains and barren mountains. It is a region of hills, including the famous Mount Tabor, place where, according to Christian tradition, Jesus’ Transfiguration occurred. The weather is rainy and humid. The main economic activities are agriculture and fishing in the Sea of ​​Galilee. It is a crossroads between the Mediterranean plains and deserts east of the Jordan River. It is divided into Upper and Lower Galilee.

The highest peak in the Upper Galilee is Mt. Meron, which rises 1,208 meters above sea level. Thanks to its abundance of water and fertile soil, the region has remained somewhat densely populated since ancient times, and now houses the largest variety of ethnic communities in Israel.

The Upper Galilee Region is one of the main tourist destinations in Israel, as it has sights of a variety of forms. You will find national parks, moshavim farming communities from the early days of the modern state of Israel that reflect the history of Zionism, beautiful nature reserves, holy places for Jews and holy places to Christians visited by a large number of pilgrims on their way to the Holy Land (Nazareth, Capernaum, the Jordan River and Lake Kinneret).

Its high concentration of attractions, natural beauty and breathtaking landscapes are what makes this region of Galilee, a special and attractive site for tourists.

Matthew 4:23
And Jesus went about all Galilee, teaching in their synagogues, and preaching the gospel of the kingdom, and healing all manner of sickness and all manner of disease among the people.

Here we include sites and resources related to the Upper Galilee Region: