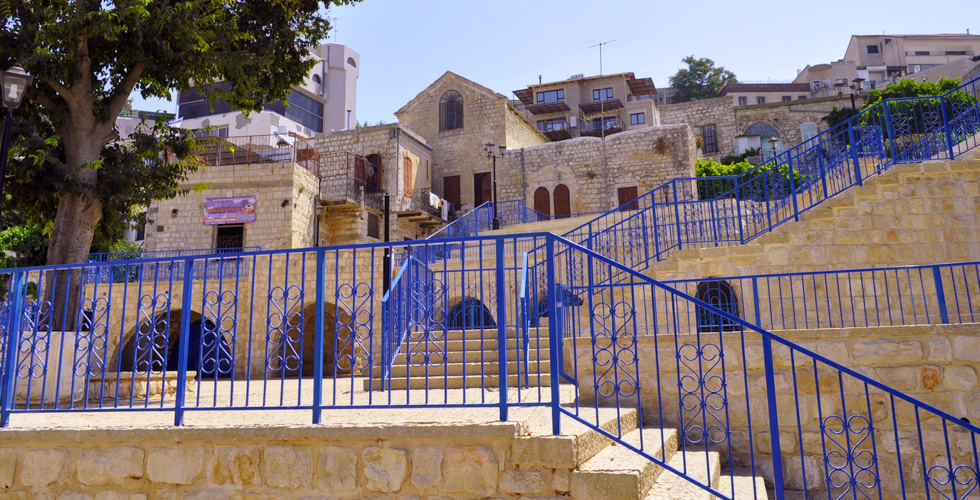 It is a major center for Kabbalah, called science of life of Jewish mysticism

A visit to the city of Safed (Tsfat), located in a magnificent mountain top in the Norther District of Israel is certainly a heavenly experience. According to the Israel Central Bureau of Statistics, by the end of 2003, the city had a population of 26,600 inhabitants, many of them descendants of Sephardic Jews.

Safed is situated on a rock, 900 meters above the depression occupied by Lake Tiberias and it’s recognized as a Jewish holy city along with Jerusalem, Tiberias and Hebron. It is a major center for Kabbalah, called science of life of Jewish mysticism, and it’s where the famous School of Safed was created, which is where Moses ben Jacob Cordovero thought and developed Kabbalah. It is also famous for its festivities, pleasant summers and tough winters because of its altitude of over 900 meters and the high precipitation.

Before 1948, fewer than 2,000 of the 12,000 inhabitants of Safed were Jews. During the War of Independence of Israel the entire Arab population fled to the West Bank and neighboring countries and thus Safed became an all-Jewish city. Today, the Jewish population of Safed, including immigrants from around the world, reaches about 26,000 inhabitants.

You will find along the picturesque ancient streets of the Jewish quarter, beautiful synagogues with a rich past, high ceilings, and colorful ornamentations.

The Artists Quarter Neighborhood was previously known as the Arab quarter of Safed. Here you will experience magnificent old houses, paintings and art on each window you encounter while walking through its narrow streets.

Safed also has interesting museums that cover the history of the city, luxurious hotels and once in a while you will enjoy the colorful festivals the city has to offer. It is a city for holidays and tourism, artists and rabbis, history and traditions.

Here we include sites and resources related to Safed: