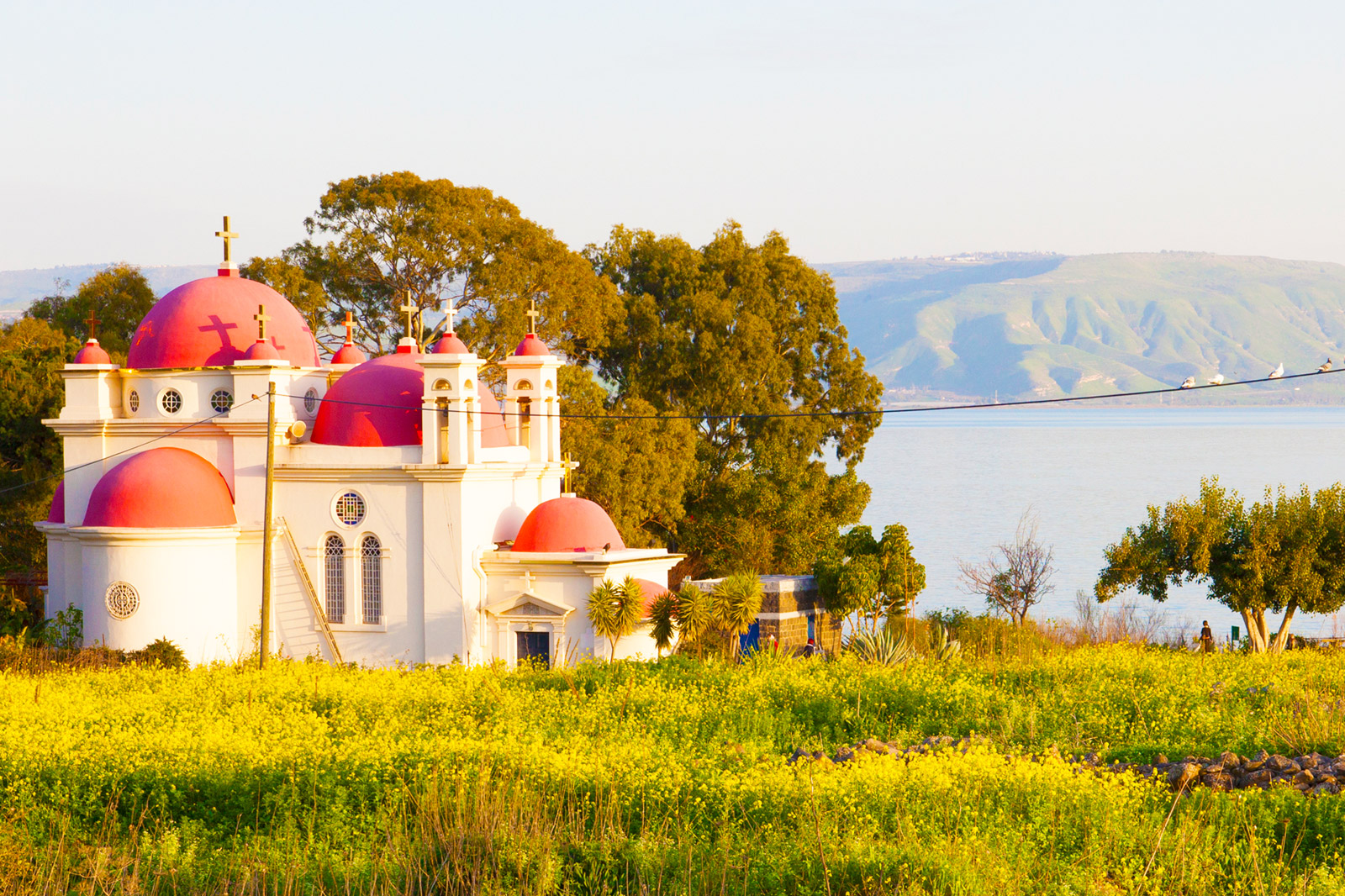 Tiberias and the Galilee are attractive all-year-round thanks to its natural beauty, quiet beaches and activities that they have to offer.
Go Back

Tiberias, located in Israel’s Galilee Region in the north, is the most popular town to visit on the Sea of Galilee. Also called Lake Kinneret, the Sea of Galilee is Israel’s largest lake and is famously known as the body of water that Jesus walked on.

The population of 42,000 people is primarily Jewish. Tiberias is considered one of Judaism’s Four Holy Cities and for many centuries served as the main political and cultural hub for Jews in the Galilee Region.

If you would like to visit the Tiberias and the Galilee area, our Israel tours take you there! 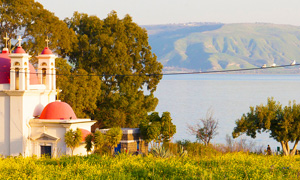 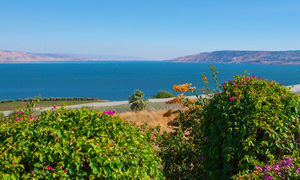 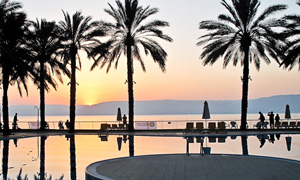 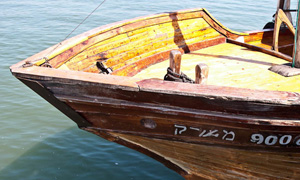 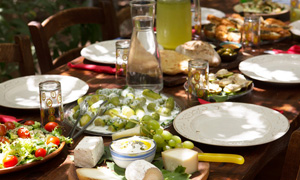