The magical beauty of Jerusalem does not exist anywhere else in the world.
Go Back

One of the oldest cities in the world, Jerusalem holds great religious importance for the Abrahamic religions- Judaism, Christianity, and Islam.

Visitors to this city will experience during our trips to Israel a blending of old and new with ancient sites and modern attractions. Situated on a plateau in the Judean Mountains, Jerusalem is located in the center of Israel and serves as its capital city. With a population of over 800,000 people, this is Israel’s largest city.

Would you like to visit Jerusalem? Our Israel tours will take you there!

The Best of Jerusalem 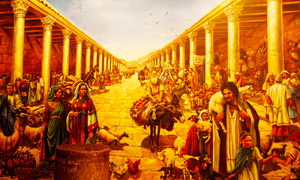 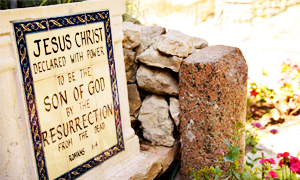 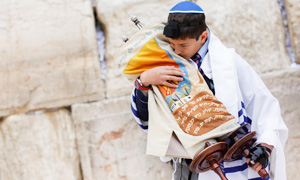 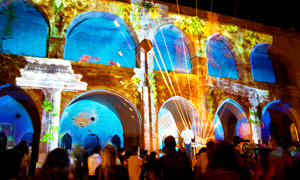 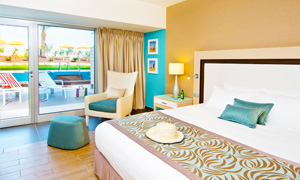 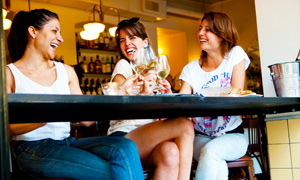 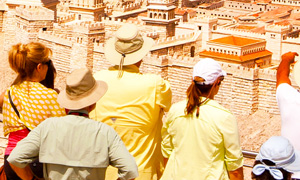